How to Delete Apps on Apple watch? 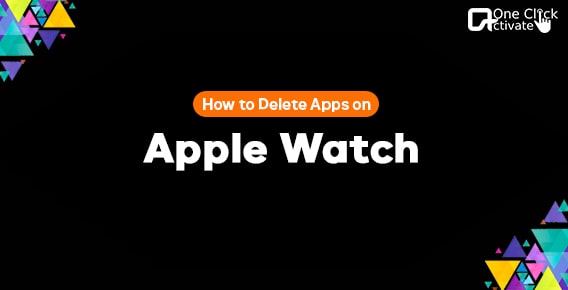 The Apple Watch is a great little gadget and you can easily delete apps from it. It can do so much more than just tell time, but there are times when you might wish you could get rid of some of the apps on your watch. If your watch is feeling slow or unresponsive, deleting… Read More »

For almost 15 years, iTunes has been the most important media application for Apple devices. It has a vast selection of movies, television shows, music, and audiobooks. People can easily get gift cards that can be used to purchase digital media from the iTunes store. But with the recent release of Apple Pay, one needs… Read More »

Check out a few smart ways to Delete Apps on iPhone 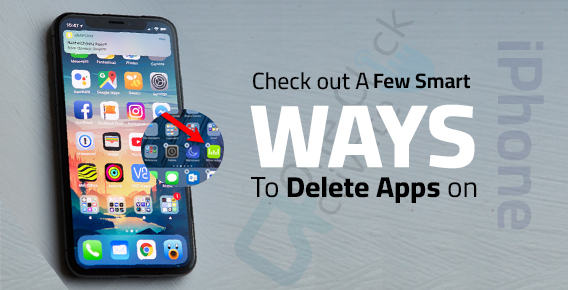 Have too many apps cluttered your home screen? It’s time to clean the house and delete unnecessary apps. Whether you’re using an iPhone, iPad, iCloud, Mac, Windows, Android, Apple Watch, Chromebook, or Apple TV, we’ll show you how to delete apps and free up storage space. App deletion may seem daunting to someone who has… Read More »

10 Tips to Fix the “iMessage Waiting for Activation” Error

Have just received your iPhone but the iMessage says ‘’waiting for activation’’? Keep reading this article in order to solve this problem. You have to first activate the iMessage in order to use it. According to a study many users have complained about this issue on a new device. Before you think about contacting customer… Read More »

There are multiple reasons why your Pandora app won’t load on iPhone and the most annoying thing is you don’t know what to do in such a situation. Pandora is a widely used go-to music streaming app, especially for many iPhone users, it’s the first choice among all other platforms. However, it’s frustrating when the… Read More »