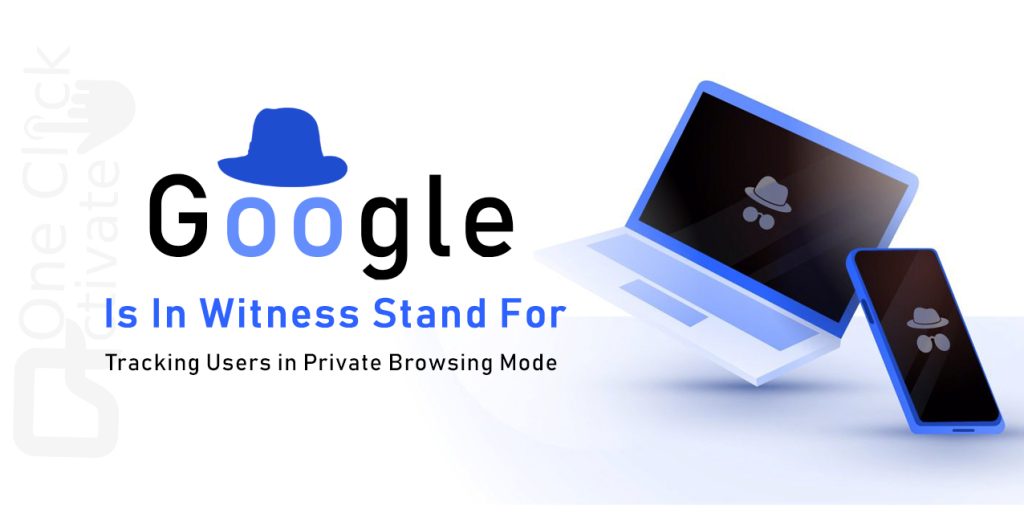 Bad news for Google, as the company is under the thunderstorm of the accusation of tracking users in private browsing mode. Yes, you heard it right! Google accused of tracking incognito data. The most popular internet specialized company, Google has been pursuing a war against the abusive practice of following a user’s data even as the user is using the safe browsing or private browsing mode. The company has introduced a new feature in the Google Chrome web browser that makes sure to disable harmful cookies. However, not everyone is pretty convinced of the organization’s good intentions. In fact, one group has filed a lawsuit alleging that Google’s Incognito Mode isn’t safe to browse now.

Why Is Google Being Accused Of Tracking Incognito Data?

On 12th March 2021, a U.S. district judge Lucy Koh in California has stated that Google can be sued for collecting data of users even when they are using “private browsing mode” on their selected device. As a result, Alphabet Inc.’s Google will be forced to face the $5 billion lawsuit accusation of tracking potential Google users while they surf their query in Chrome’s incognito mode. With this, the District Judge has denied Google’s motion for dismissal.

The lawsuit in question has been brought into the picture by the three Google users – Maria Nguyen, Chasom Brown, and William Byatt, who used safe browsing mode in Chrome, in recent years. These three filed a complaint in a San Jose, California federal court, alleging that the internet search company illegally invaded and gathers data about what people search online with the help of Google Analytics, Google Ad Manager, and other website plug-ins and applications. With this, we can say, Google is accused of tracking incognito data. The lawsuits specifically point out that the company collects consumer web activity and browsing data no matter what safety measure users implement.

In this case, “Brown v. Google”, the specific private browsing mode, which is offered by Google’s Chrome named as “Incognito mode” has gotten into trouble. As we are well aware, Google Analytics and Ad Manager are the most important and common traffic and ad tools used by several websites. These platforms provide information about the visitors of the website, such as their frequency, demographic data, and other sources of information. This data is useful to manage ad campaigns. Previously, Reuters reported that the grievance claimed that collected data allowed the California-based company to learn the user’s behavior along with their private information. These sensitive collected data include users’ hobbies, friends, and shopping habits, along with the “most intimate things” they search via incognito mode.

What’s Google Take On This?

In between this controversy, Google has denied the accusation which is thrown against them and asked for discharge after in conflict that the accusers consented to its privacy policy where the data collection practices have been clearly disclosed, Business Insider reported.

Lawyers representing the case on behalf of the company clarified that “Incognito” of Chrome’s private browsing mode” is not meant to be taken as “invisible”. In simple words, the user’s activity in the safe browsing mode remains visible to the websites they visit and any of the third-party analytics. Google argued that the case was based on a “willful misreading” of other Google users on private browsing.

How Does The Case Affect the General Public?

We all are well-aware of the term Incognito mode, as this is a safe browsing or private browsing mode, which has been used by millions of users. Meanwhile, people consider the Incognito mode as the protection against tracking the activities on the web. Because, this is a most basic yet major feature that means the browser itself doesn’t save or review your browsing data, history, or cookies. However, with this case, it is quite evident that Google will be able to collect information through its various products. So, “no matter what” users do, your information will be silently collecting in every part of the web. Now, it’s up to the judicial system to determine whether this is indeed lawful or not.